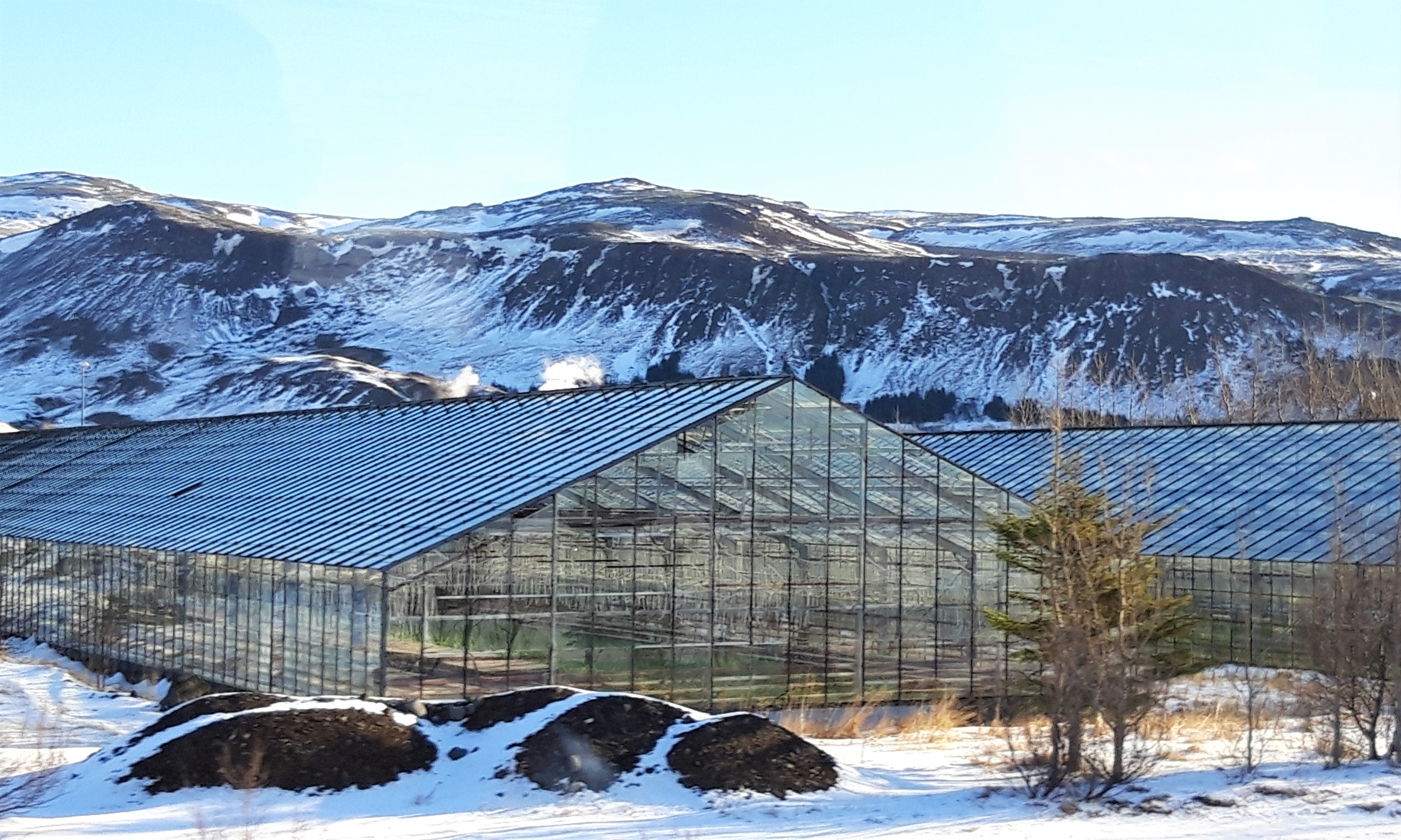 Trudie, our Commercial & Technical Director, has recently been to Iceland and heard how the Nation reacted when the economic crash happened to them in 2008. They created a “choose Icelandic” movement in their country and increased the production of home grown produce. Trudie thinks we could learn a few things from Iceland and wished we could have more of this attitude in the UK.

In 2016 when Brexit was announced I thought British horticulture had an amazing opportunity and journey ahead. I had a vision of the UK government increasing the production of home grown produce and that with the support of the British consumer, we would see a country united and a revised Domestic Agricultural Policy which supported and promoted growth in our sector.

However, 2 years on, this ‘vision’ has blurred; which is disappointing, when I see the model working so well in other countries; Canada, Norway and now Iceland.

When the economic crash happened in 2008, Iceland had very little optimism. However, Icelanders quickly adopted philosophies of ‘help each other’, ‘choose Icelandic,’ ‘stand together’. Having just come back from Reykjavik, these principles are still very apparent and strongly promoted there today.

Growers in Iceland could not and still cannot, compete with lower cost foreign imports, but despite an increase in the cost of living, Icelanders’ ARE happy to pay more for their home grown produce, for which they have a greater trust. The greenhouses grow their salad, herb and vegetable crops with geothermal energy, bored water and cheap electric. LED lights supplement the natural light on short days, and despite the inclement weather and geographical challenges, the population in Iceland appear happy and are incredibly supportive of Icelandic policies. The priority is simply to utilise the country’s production capabilities first and buy Icelandic wherever possible; supporting their own economy by doing so.

Perhaps a breath of fresh Icelandic air is what our government need right now, to re-hydrate our domestic agricultural policies and look to the future with a new perspective.

Back to our blog >